Ambidextrous or Ergonomic Mouse? Why Not Both?

When you think of a traditional ergonomic mouse, your mind probably goes one that is molded to fit one of your hands – usually your right – with a design that is either tilted or completely vertical to reduce strain on the wrist. It is many things, but it is not an ambidextrous mouse.

Similarly, most ambidextrous mice are what you generally picture a computer mouse to be, symmetrical, big right and left click buttons but causing the same wrist problems that spurred the creation of ergonomic mice in the first place.

So many computer users are left with a choice: Stick with a mouse that could lead to repetitive strain injuries or buy one that is unusable for some members of their household.

Why Not an Ergonomic AND Ambidextrous Mouse?

Penclic offers something completely different: a pen mouse that combines the ergonomic benefits of vertical mice with an ambidextrous design that makes them usable by both right-handers and left-handers.

Penclic’s pen-like design allows the hand and wrist to stay in the natural “handshake” position, removing some of the pronation that makes using a traditional mouse a cause of repetitive strain injuries and carpal tunnel syndrome.

At the same time, unlike some other pen mice, Penclic’s utilizes a symmetrical design with large left and right click buttons, allowing it to be used with equal ease with either hand. It is a truly ambidextrous mouse.

Take a look at Penclic’s Ambidextrous Mouse D3 and see what it can do for you. 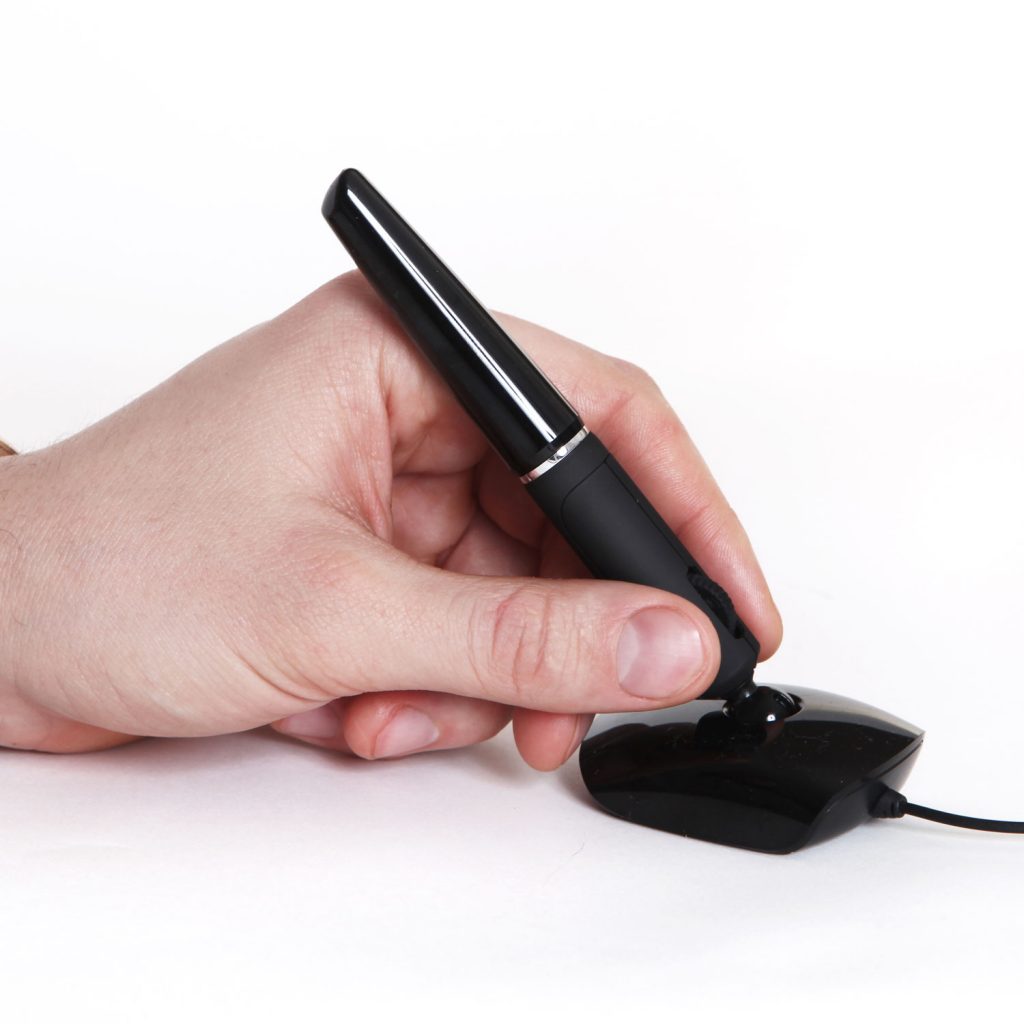 Penclic’s ambidextrous mouse uses a design that has “best of both worlds” appeal in several ways, be it Ambidextrous vs. Ergonomic or Pen Mouse vs. Traditional Mouse, Penclic combines the strengths of both while eliminating some of their respective weaknesses. Find out what a Penclic Mouse can do for you.

A Practical Holiday Gift For Your Loved Ones

Mouse Pens vs. a Traditional Mouse 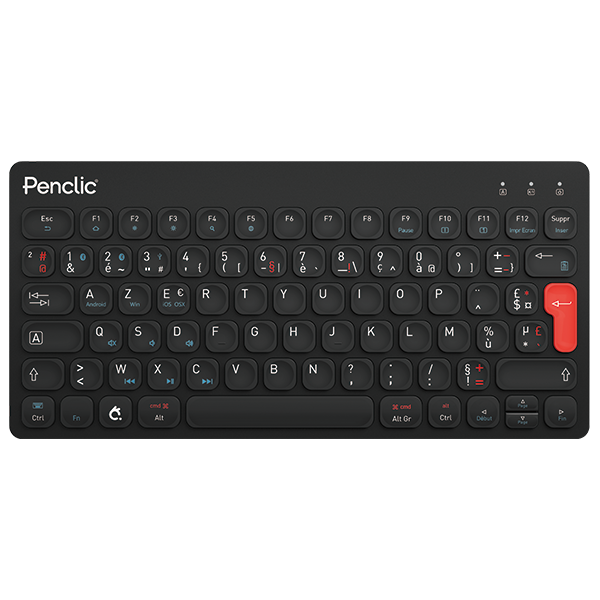 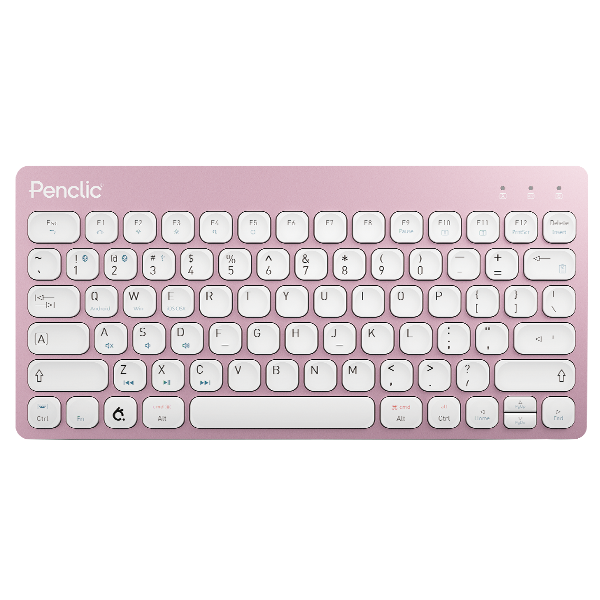 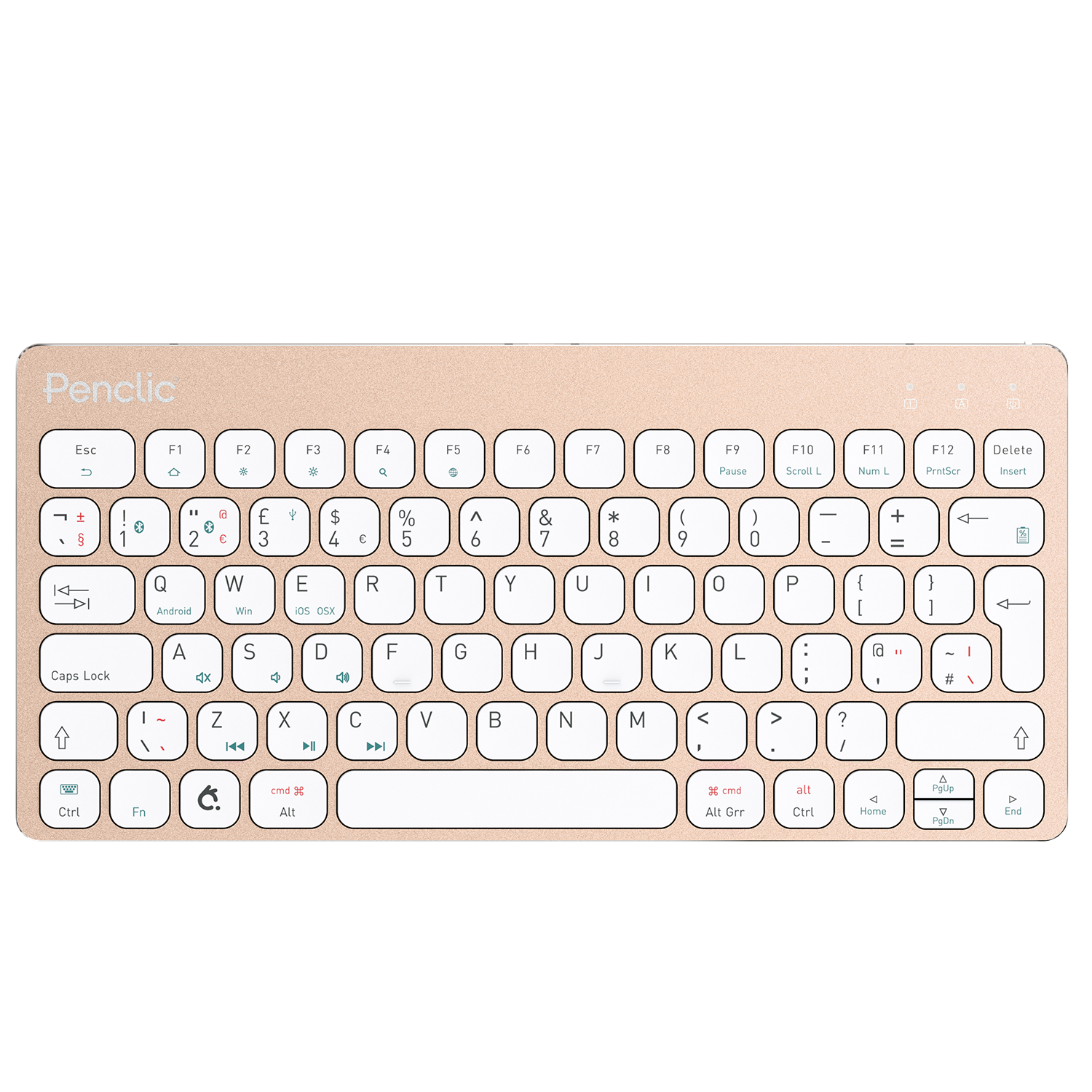 GET GIFTS & NEWS FROM PENCLIC